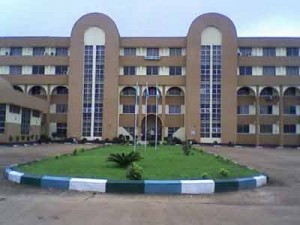 In 2017 the Academic Staff Union of University (ASUU) KSU chapter was locked in an industrial crisis with the state government over non payment of salaries for several months. The state government accused the lecturers of politicising the industrial dispute and ordered their immediate return to class room or would their positions declared vacant for fresh applications. After several days of refusal to return to the class, Governor Bello who is Visitor to the school announced the proscription of ASUU and its withdrawal from the national ASUU

That’s the much we can take on the topic “Fresh List Of Courses offered In KSU (Kogi State University Anyigba) “.